Home › Editorials › The More Things Change, The More They Stay the Same

The More Things Change, The More They Stay the Same 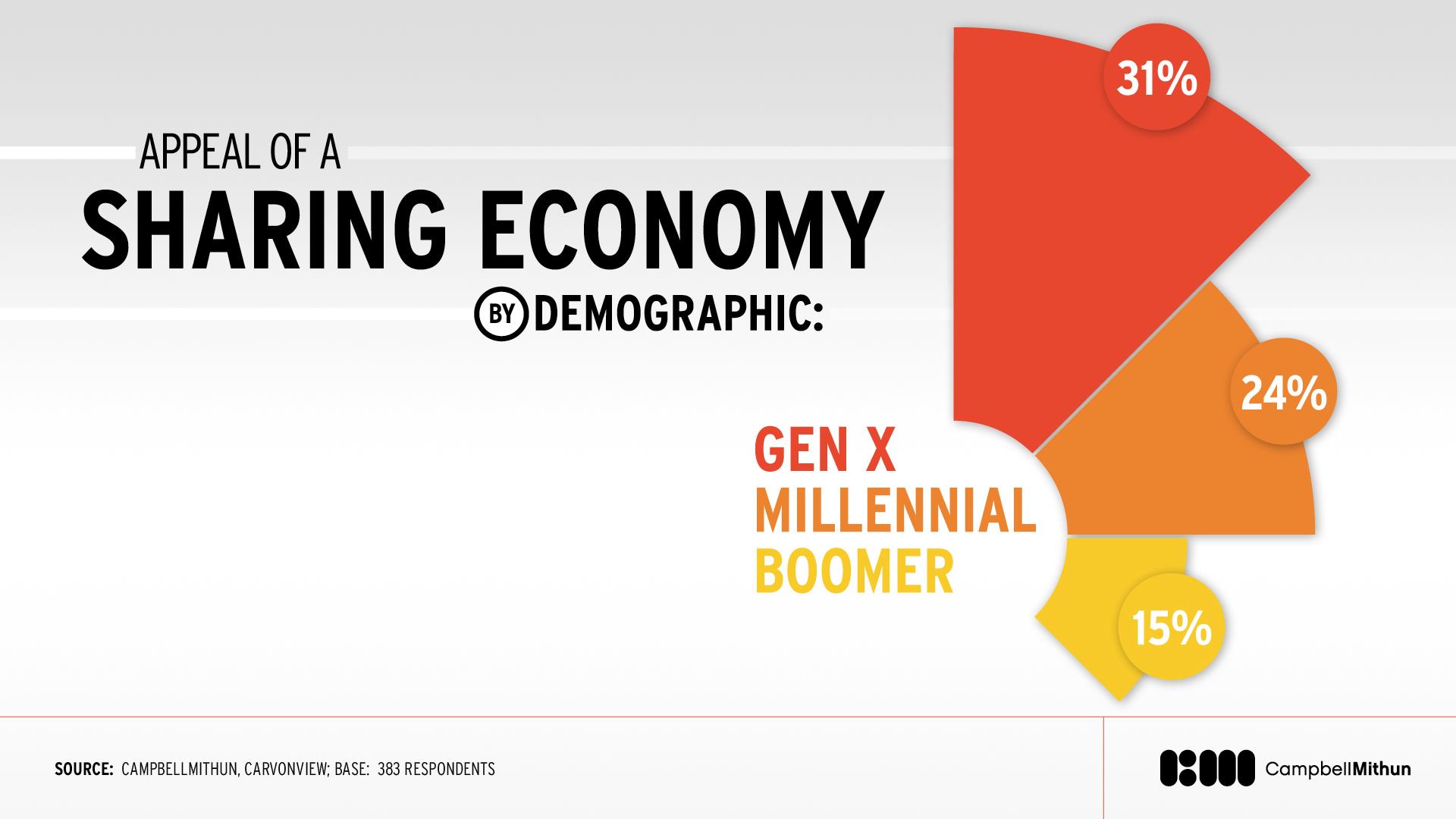 Brace yourself, dear readers, we’re about to take another deep dive into the rabbit hole that is the plight of the millennials in the workforce. I’d like to be able to say that things have progressed since the last time I wrote about jobs in Neverland, but it pains me to report that, at least in my own circles, most of us still find ourselves running in circles. And were it not for nepotism, our work situations would be much more dire indeed. My job, as assistant to the editor in chief, and editor of the Kensington Chronicle’s online edition, has not changed, nor has my salary. Our fairy friend Tinker Bell is now my father’s secretary at the paper. My brother Michael has moved up in the world, ever so slightly; he’s gone from the mail room to taking over my sister Wendy advice vlog, Dear Darling.

However, on the other end of the spectrum, I have a good friend (who, for the purposes of this editorial shall remain nameless) who is currently without employment, and would seem to be in no immediate danger of acquiring it. I will say that, in his last job, this individual was particularly ill-equipped to work on anybody’s schedule but his own. That said, I’d be lying if I said I didn’t feel his pain. With the massive layoffs we’ve seen during the Great Recession, those of us who are still fortunate enough to have our 9-to-5 jobs are working longer hours, and doing the work of two or more people. In this kind of work environment, it becomes increasingly difficult for millennials to juggle their work life and their personal lives. A narrative begins to emerge that millennials can only successful in one of those areas, not both.

Now, if you think about it, the idea of a 9-to-5 salaried position has become less and less relevant the further the industrial age has receded into our society’s rearview mirror. During the era of industrialization, routinized tasks were the order of the day, and this kind of work could be planned far enough in advance that businesses could create set shifts for workers, who would work the same hours, day in and day out, doing exactly the same thing. But now that computers can do a lot of these tasks that used to required manual labor, the landscape is changing.

What’s the upshot of this? Millennials are willing to be paid less than they’re worth, forgo promotions or uproot their lives and move, all for the opportunity to work a job that affords them the kind of flexibility they need to have a life outside of work. And, as you might imagine, when there’s an able-bodied work force that’s willing to take a pay cut to maintain a flexible schedule, the market will adjust to that demand. And the first real businesses to capitalize on this desire for flexible hours have been Uber and its competitors. The problem is, the new picture bears a striking resemblance to the piece work of the 19th century, when workers had no power, no rights, and worked an ungodly amount of hours for almost no pay. Uber drivers, for instance, are expected to provide their own cars, their own insurance, and Uber takes a large percentage of the profits.

And this so called “sharing economy” doesn’t stop there. We’re seeing the same thing happening with Instacart shoppers, Airbnb hosts, and Taskrabbit jobbers. There are even on-demand doctors and attorneys cropping up online. These companies will tout that they’re giving workers the kind of flexibility they want by enabling them to monetize their own downtime. But this so-called downtime is the time that earlier generations spent actually leading their lives. And since the amount of work that’s available in these professions is entirely dependent upon demand, even if you had the time to start a family, financial security in this scenario is something you’d only be able to dream about.

I am happy to report, however, that when it comes to my sister Wendy, she’s turned out to be the exception that proves the rule. As many of you are no doubt aware, about six month ago, she spread her wings and flew away from Neverland towards an amazing opportunity in New York City; she’s now an up-and-comer at a world renowned media outlet called JH Media. I hope you’ll kindly indulge me for a moment as I engage in a bit of shameless promotion on my sister’s behalf. Wendy has a book coming out in the very immediate future, entitled “ASK WENDY! Advice on Life, Love, and Living,” and I urge you to click over to the JH Media site without delay to learn more about it. Her correspondence has, of late, become uncharacteristically sparse, but I can only assume that this is an indication of the breadth of her success!

0 comments on “The More Things Change, The More They Stay the Same”

1 Pings/Trackbacks for "The More Things Change, The More They Stay the Same"