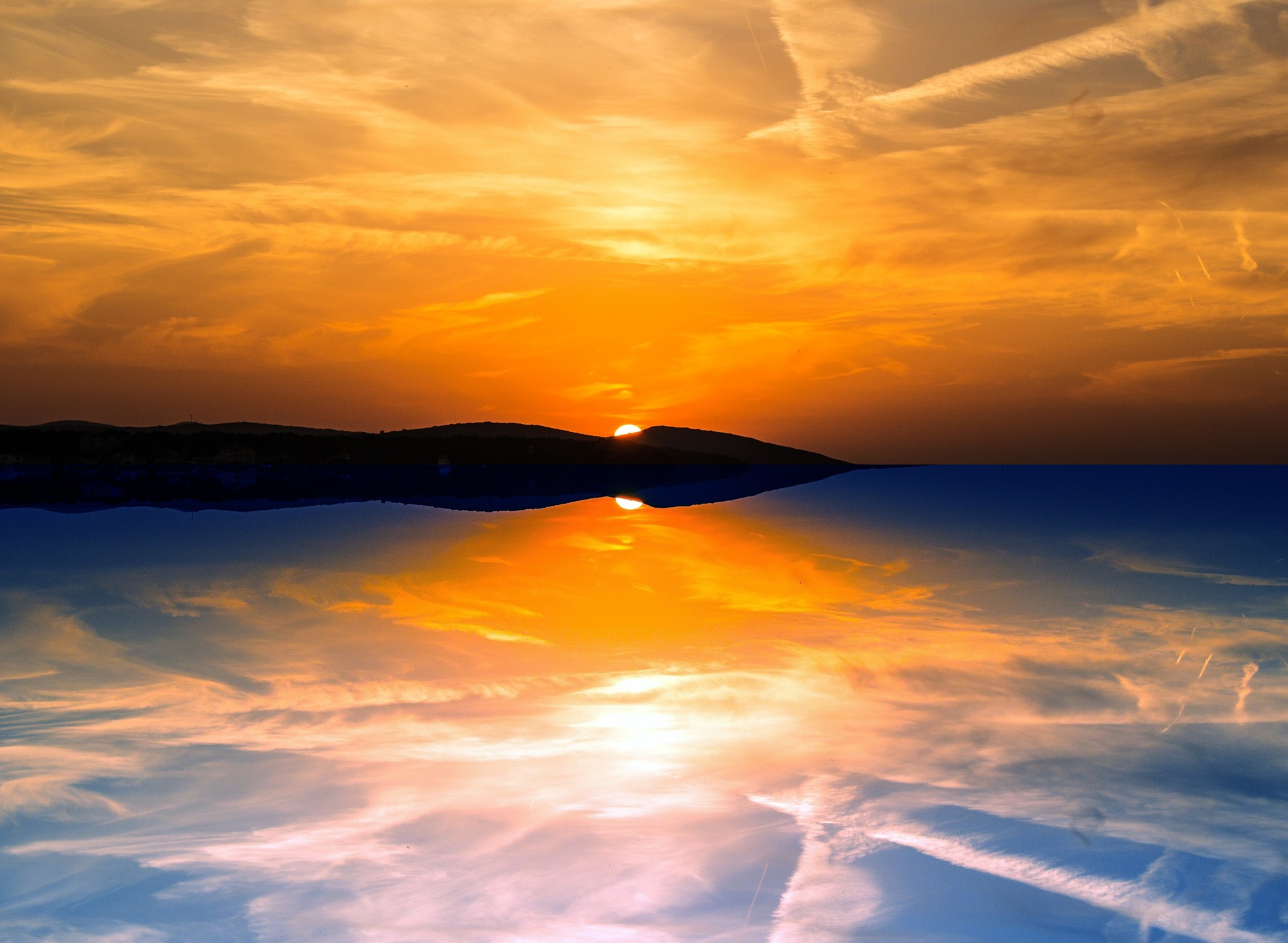 1. In fairy society, only the young can lead. Of course, fairies live for hundreds of years, so “young” for them is a little different than it is for us. When they reach Twilight (100 years old), fairy government officials – including the queen – are expected to resign. 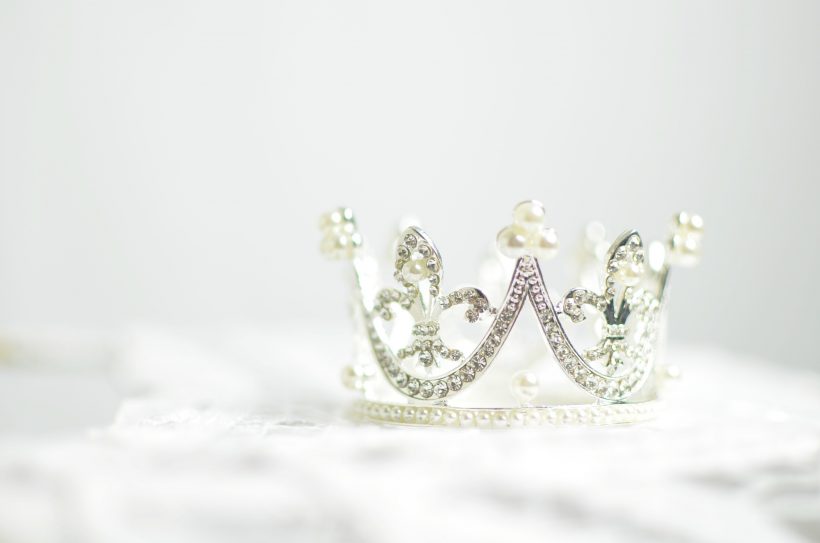 2. Theirs is a matriarchal, dynastic monarchy. So when a queen dies, or turns 100, the crown is passed down to her youngest daughter. Incidentally, Queen Opal Mab I’s Twilight ceremony occurs next week, and she has no female heirs! For the first time in fairy history, the fairy ruler will be a male, Opal Dawn’s son Crimson. 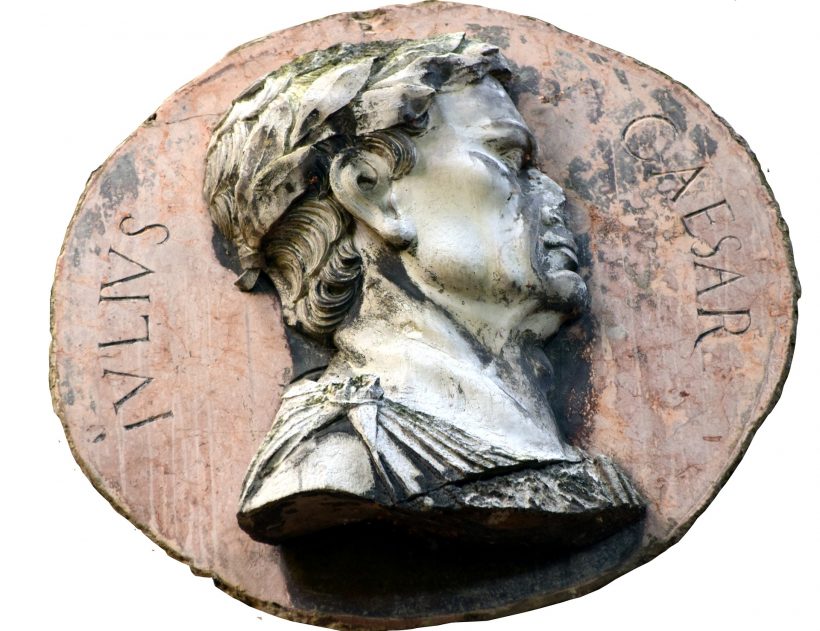 3. You probably know that the current fairy queen is her royal highness Opal Mab I, but what most people don’t know is that “Mab” is not a family name but a royal appellation, like “Caesar” in Ancient Rome. The name Mab is assumed by each queen upon coronation, in honor of the first fairy queen. 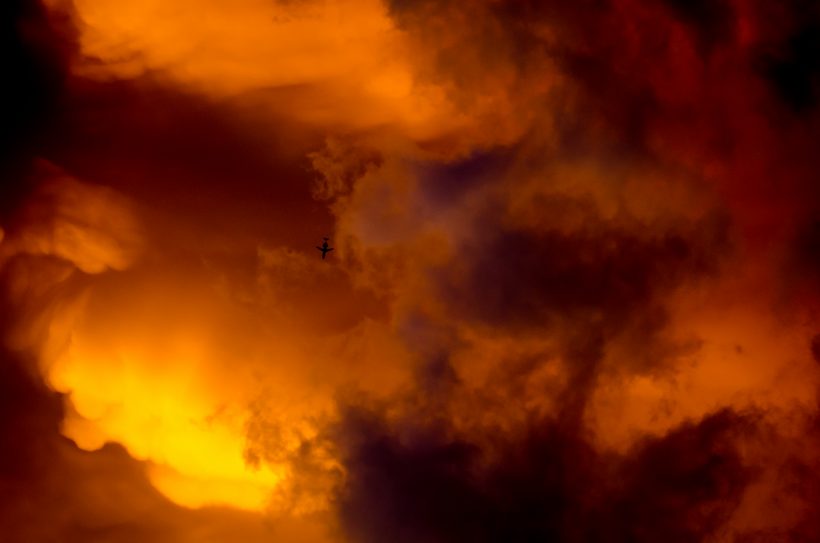 4. The 1950 chart-topping song “Dust Cloud Saturday,” written by Neverland’s own Isaac “Dusty Wind” Mannering, is actually a chronicle of a real event! In 1949, a Great Fairy Dust Storm caused most of the fairy folk to leave our local Garden of Light, and settle in the four corners of the globe. 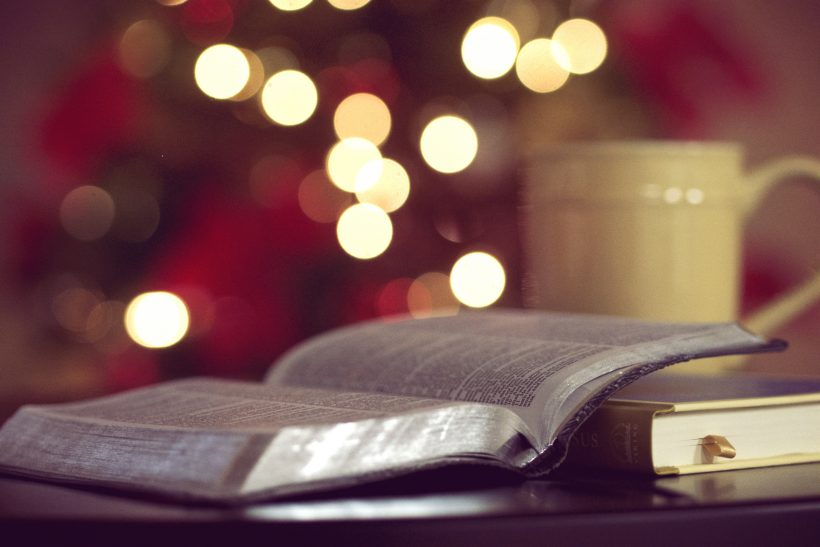 5. Anyone who’s seen a fairy is familiar with the fairy dust they leave in their wake. What a lot of people don’t realize is that fairy dust color is actually a family Trait!

Posted in Editorials
Posted on February 27, 2017