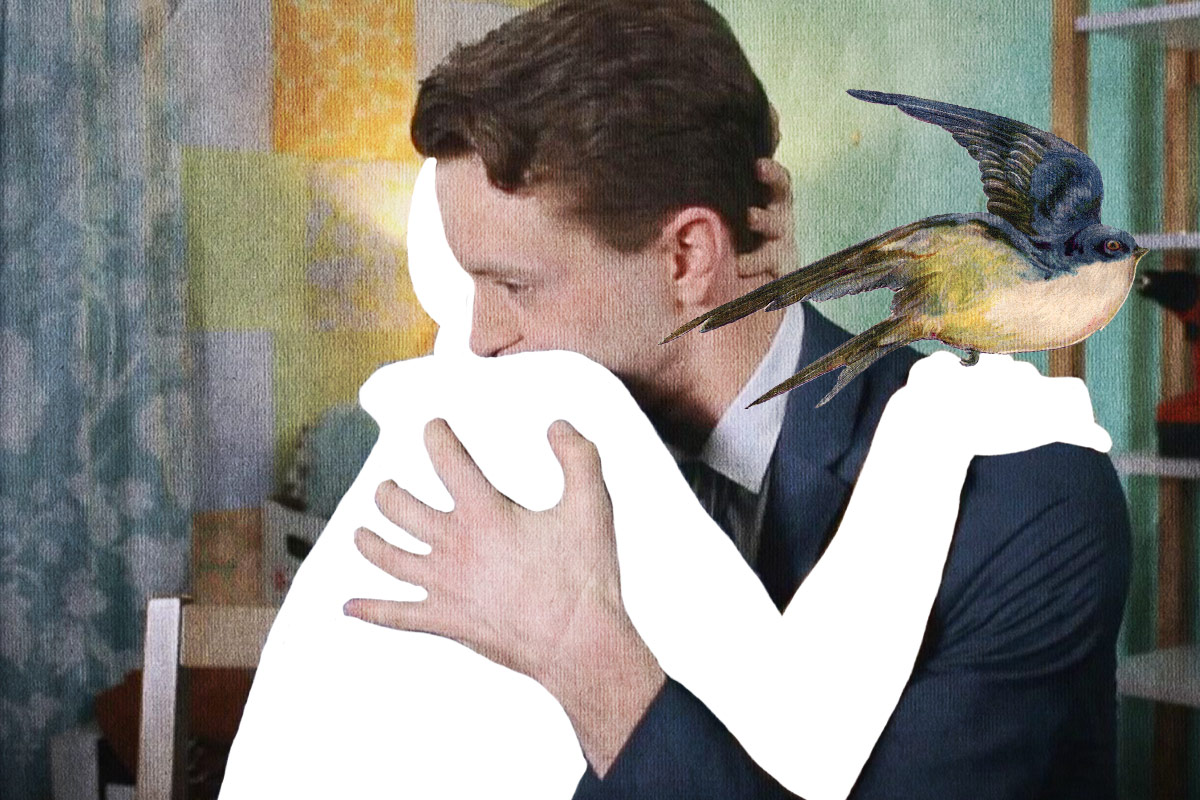 This week, I thought I’d write a follow-up to my last editorial about my sister Wendy leaving Neverland. In the run-up to her departure, I was so gung-ho about what this career move meant for Wendy that I barely stopped to think about how her leaving would affect me. Now that a couple of months have passed, the impact of her flight has begun to stick out in stark relief.

For instance, before now I don’t think I ever consciously acknowledged just how important Wendy’s presence was in the ecosystem of our apartment. When it was me, Wendy and Michael living together, there was a delicate balance to the universe. Now that it’s just me and Michael… Well, he and I are both still alive, so I guess things aren’t as bad as they could be. And don’t get me wrong, I love my brother dearly, but I never quite realized the extent to which he is incapable of doing almost anything for himself. Wendy was always as much like a mother to Michael as a sister, and now those motherly duties are falling to the only sibling that yet remains.

I’m also feeling Wendy’s absence more directly. When you’ve seen someone day in and day out for as long as you can remember, it’s difficult to describe just how much of a void you feel after they’ve gone. And while Wendy and I were decidedly diligent about keeping in contact on a daily basis in the immediate aftermath of her departure, as the weeks wear on I fear we have both been woefully remiss in maintaining this level of communication. Wendy’s sojourn to the big city marks the first time that any of my siblings have been absent from Neverland for this length of time, and I’d be lying if I said that I’m entirely equipped to deal with the situation. To one degree or another, Wendy had been helping me muddle through almost all of the things I struggle with as a prototypical millennial, and with her gone, I must admit I’m starting to feel a bit like a ship without a rudder.

That said, I guess you can’t really expect your loved ones will ever learn to fly if they always keep one foot in the nest. I suppose on some level I always understood that Wendy’s life post-Neverland couldn’t begin in earnest until our beloved hometown had receded sufficiently into her rearview mirror. The toughest thing about encouraging your friends and loved ones to follow their dreams is that sometimes said dreams take them worlds away, and threaten to make your once-entwined paths finally and inevitably diverge. I can say, categorically, that Neverland is not the same without Wendy, and I have no doubt that Wendy’s life has undergone a concomitant change as well. I only hope that, in the final analysis, the old axiom about change being good turns out to be true in this case. And I suppose, so far as that goes, only time will tell.