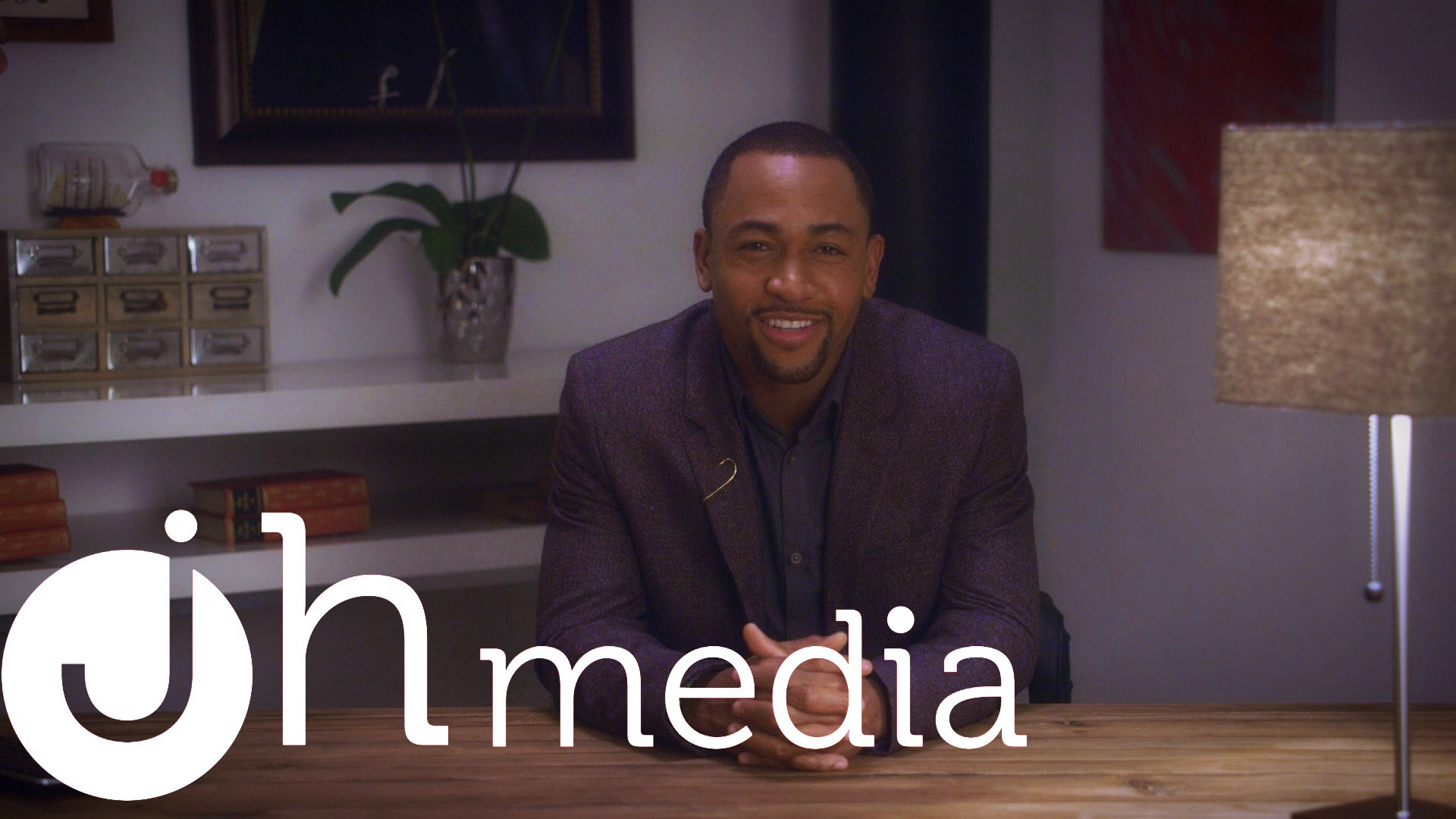 I mentioned last week that my sister Wendy now works for JH Media in New York City. Well, this week we’re going to take a look at the man who puts the JH in JH Media, Mr. Jas Hook. Jas, née James, was born and raised right here in Neverland. Tragically orphaned at a very young age, James was raised by his father’s sister, Emily Hook. Now, at this point in time, the Hook family was far from well to do, and James faced more than his share of adversity. James, at the time, was a boy of considerable girth for his age, evinced a youthful stutter, and was the butt of many a joke in his schoolboy years. One boy his age, a boy I know quite well, was particularly unkind. It got so bad that when James was 18, he went to live with a cousin in Berkshire, England, finishing out his senior year at Eton College. James subsequently went to Balliol College, where he earned a master’s in Business and Economics, and interned for two years with the world-famous Edward Thatch.

After receiving his master’s, the young entrepreneur, now called Jas, took out a loan to purchase L.J. Silver Pictures, a struggling film studio on the verge of bankruptcy. Renaming it JH Media, Jas turned the company’s fortune around in a mere two years. And making JH Media into a successful film studio was not the apex of his ambition; the company subsequently expanded into television, music and games, becoming nothing short of a media empire. And Jas sits at the helm of his media conglomerate at JH Media’s corporate headquarters in New York City.

And while Jas was building his empire, he was also busy reinventing himself on a personal level. He managed to shed those extra pounds through healthy living, and overcame his childhood stutter. Our town founder J.M. Barrie is one of his personal heroes, and Jas fancies himself an explorer, both literally and figuratively. He forged his journey to England and back again, overcoming personal and financial adversity in a true rags-to-riches story. And so committed is Jas to the idea of transparency and fiscal responsibility that he’s recently installed cameras all over JH Media’s headquarters, laying his entire corporate structure to bare. Jas went from being a troubled, bullied orphan to one of Forbes’ top 100 most influential people for the past three years running. I believe Mr. Hook’s unparalleled success and irreproachable integrity is indicative of just how fruitful a crucible Neverland can be; his is a success story the entire town can be proud of.