by Sarah Slightly
— No Comments ↓ 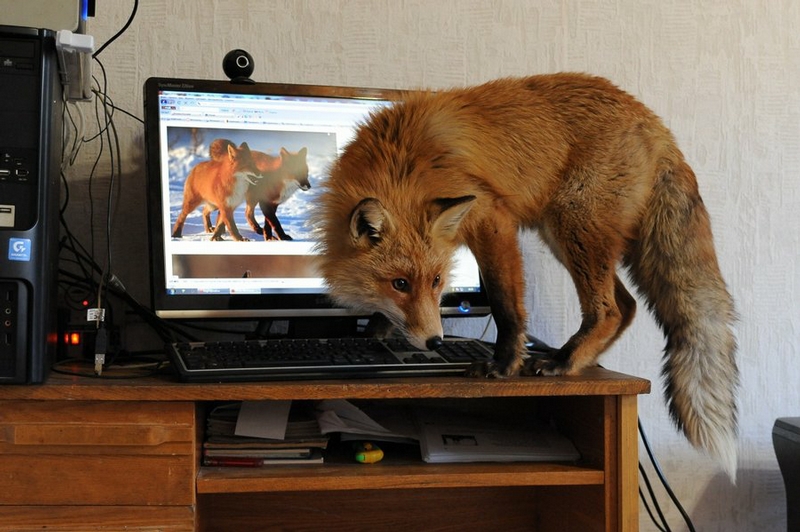 It’s such a small town, but you all know who I am.  I’m like the clever fox who can learn to use computers.  The Velociraptor that learns to open doors.  The Chia Pet that learns to tell all of your secrets.  And let me tell you, the secrets they have told me… look out!

Sarah Slightly, at your service.  I’m the one who whipped up this little ol’ website, keep all of the tech here at the Kensington Chronicle running (even though most of it is so outdated that I’m having to fix them with foil and duct tape), and edited that video introducing you to the newspaper.

Every once in awhile I will be sending you quick updates to tell you of new features or additions to the website.  I know it’s not everyone’s homepage even though it should be.

We had an influx of new residents signing up for the Town Ledger, declaring their Neverland pride.  It took awhile for our interns to upload the information, but I can safely announce that all recent signups have been recorded.

If y’all want to chat with each other.  You can do so on twitter. Here’s a link to a list with everybody on it.  Except me.  140 characters is too limiting for my expertise.  This is another twitter list, with people who work at the KC or are directly connected.

I realized that not everyone actually knew who worked at the KC.  So I’ve included a page on the website that tells you about us.  That’s why I called it the About Page.

We’ve added more Hotspots as well as imagery for them all!  Why go out into the world and actually visit these places in Neverland, Ohio when you can just click here to see them in their thumbnail image gloriousness.

Until next time,
S.Slightly
but you can call my Sly