The K-CHRON is Neverland’s newest and hottest media outlet. Whether you’re looking for hometown news, world news, or just want to keep up-to-date on that latest celebrity gossip, the K-Chron has you covered.

Our goal is to keep you informed, engaged, and entertained. We believe this is not only good business, but also good form.

(formerly known as The Kensington Chronicle) 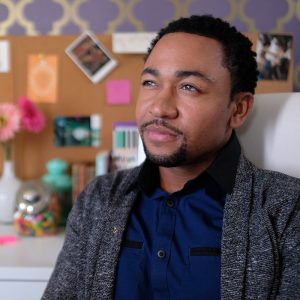 Jas Hook is a successful business and media mogul and the first editor in chief of the newly reimaged K-Chron. Jas is a son of Neverland and hopes to be like his hero J.M. Barrie by founding a new chapter in the town’s history through the K-Chron. 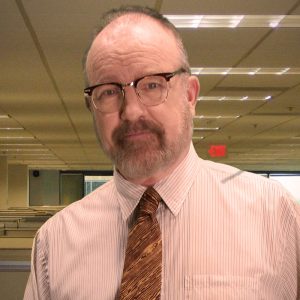 George Darling is the 5th editor in chief of the Kensington chronicle, tracing his roots back to the original editor and publisher, his great, great grandfather, Kensington Darling. 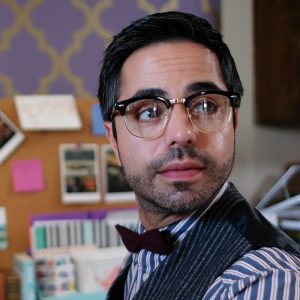 John Smee is the right hand of Mr. Hook and acts as the K-Chron’s day-to-day operations manager. 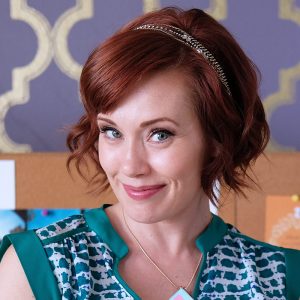 Wendy Darling is the multi-million selling author of the self-help book ASK WENDY. She currently is working on her second book while still offering weekly bits of advice through her K-Chron online vlog. 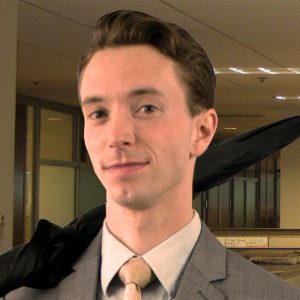 John Darling is your go to guru for everything that is hip, happening, and now in the land of entertainment and pop culture. If you want to stay up to date on what’s IN be sure to follow him. 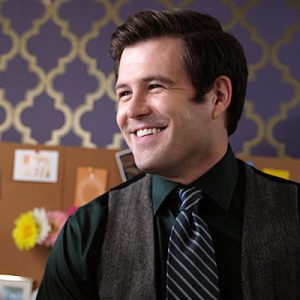 Peter Pan is the K-Chron’s resident Stan Lee/ Don Draper. Along with bringing back his hit comic, Pan Solo, Peter is also in charge of all the K-Chron’s ad and logo art. 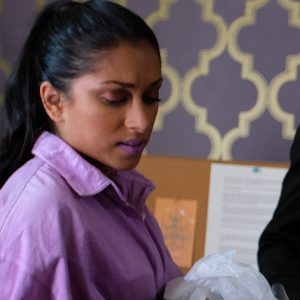 Lily Bagha, known for her passion, drive, and ruthlessness in business, has turned those skills into keeping the K-CHRON clean and smelling lemon fresh. 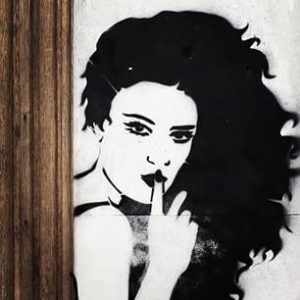 Check out my weekly “Neverspeak” column that chronicles the latest gossip around Neverland, Ohio.