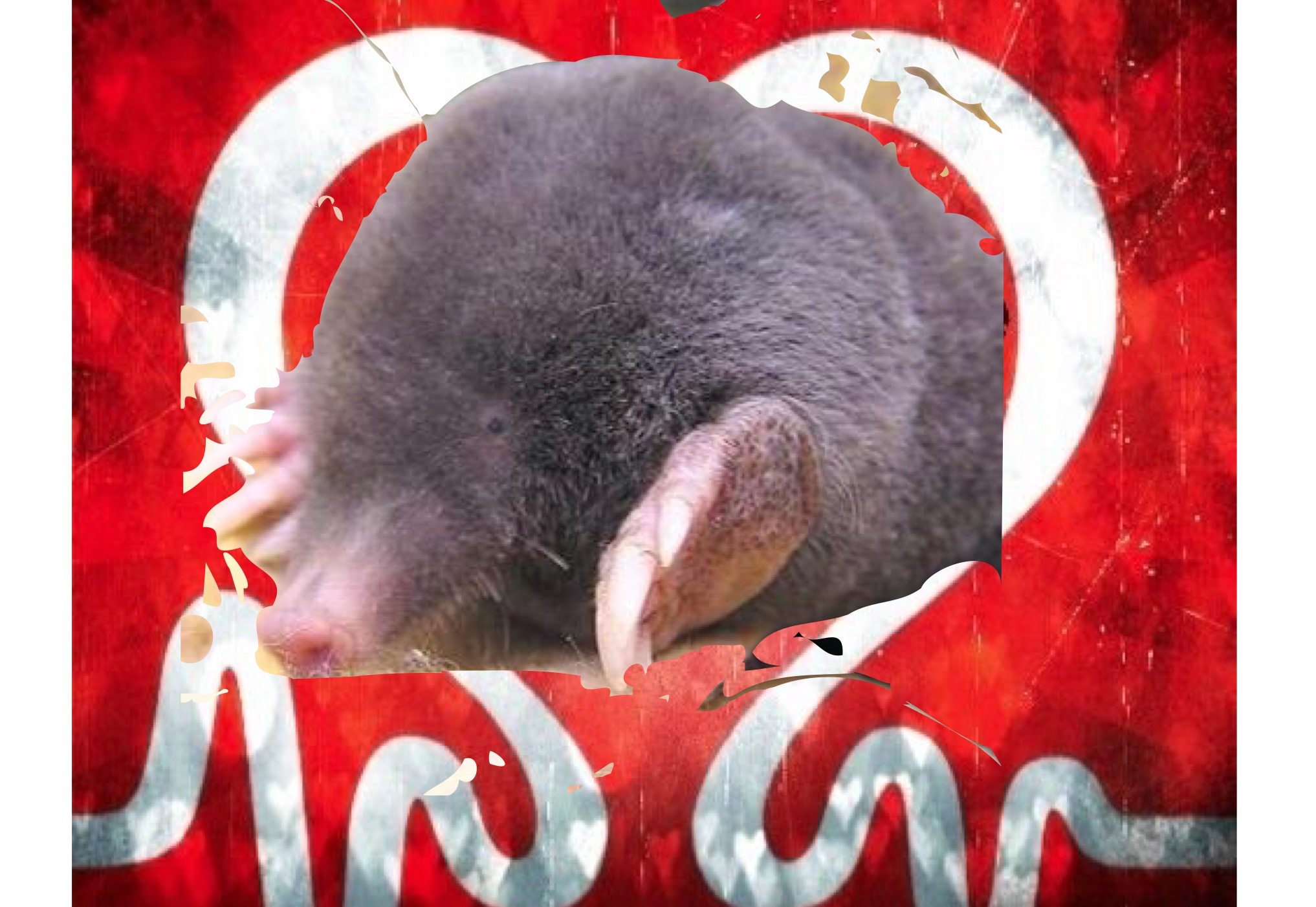 Love Rivangle. While most Neverlandians were utterly charmed by the return of local boy turned international success Jas Hook, one Neverlandian may not be. Peter Pan has been seen and heard around town making his feelings clear about the arrival of his, well, rival. It seems a bit childish to use such terms, but we all know our Peter has a youthful spirit. Word has it he may be channeling this spirit into a theatricalization of his feelings at the Neverland Theatre. Whichever team you’re on, this event should be too entertaining to pass up.

Holy Mole-y! The Fate Stalkers have been out in full form braving the summer heat for love. (Though maybe it isn’t so brave since they carry their shade around with them.) Most Neverlandians were happy to see them out and about, but some thought they were getting a little bushy – I mean, pushy. Word has it things got heated between the Stalkers and Bertie Screever after he threw a banana peel into a shrub-covered Stalker. However, things have a way of working out. Through this altercation, the Fate Stalkers met their newest member, the recently inducted Dole the Mole. As far as we know, this is the first animal Fate Stalker.

On the Move… Neverland Books has been minus one of its own this week. Sources say Mia Rivers made a hasty trip to her hometown of Denver, Colorado. No word on when she’ll return. In other news, Neverland may have a new sheriff in the coming weeks. Apparently, the prime candidate is as one deputy put it “very overqualified for the job.” Things have been pretty quiet in Neverland this summer, but it’s better to be safe than sorry!

Taco Time! Bri Vivladia, Agent Tacos and friends had a Taco Night this past Friday on Big Bear Rock. Sources say it was mostly couples sipping on sangria and taking in the beautiful summer night. Eli Traynor escorted Mia Rivers, Juliet Carpenter brought Wesley Parsons, Nanny Ams came with Bertie Screener (before he was scared away by some overly friendly Fate Stalkers.)

Drama Club. Neverland’s own celebrity Sarah-Jane Lakewood continues to bring Hollywood glamour and histrionics to this small town. Hearing about Peter Pan’s possible plans has sent the actress into what some people have called a full movie-star meltdown. It seems she’s as formidable an enemy as she is a friend. While she’s been declaring herself against Peter Pan, she has been pulling strings to get another friend of hers a job. And all her friends are looking forward to her upcoming wedding which will be held at the Champagne Place in New Orleans.

100 Bottles of… Jolly Roger Soda Ship’s 100th Anniversary is coming up at the end of the month. The Neverland institution announced the upcoming celebration this week. They will be hosting an all day extravaganza on July 29th from 10AM to 10PM featuring music by Fish Girl Pond. Can’t wait to see (and taste) what delicious concoctions they come up with to celebrate!