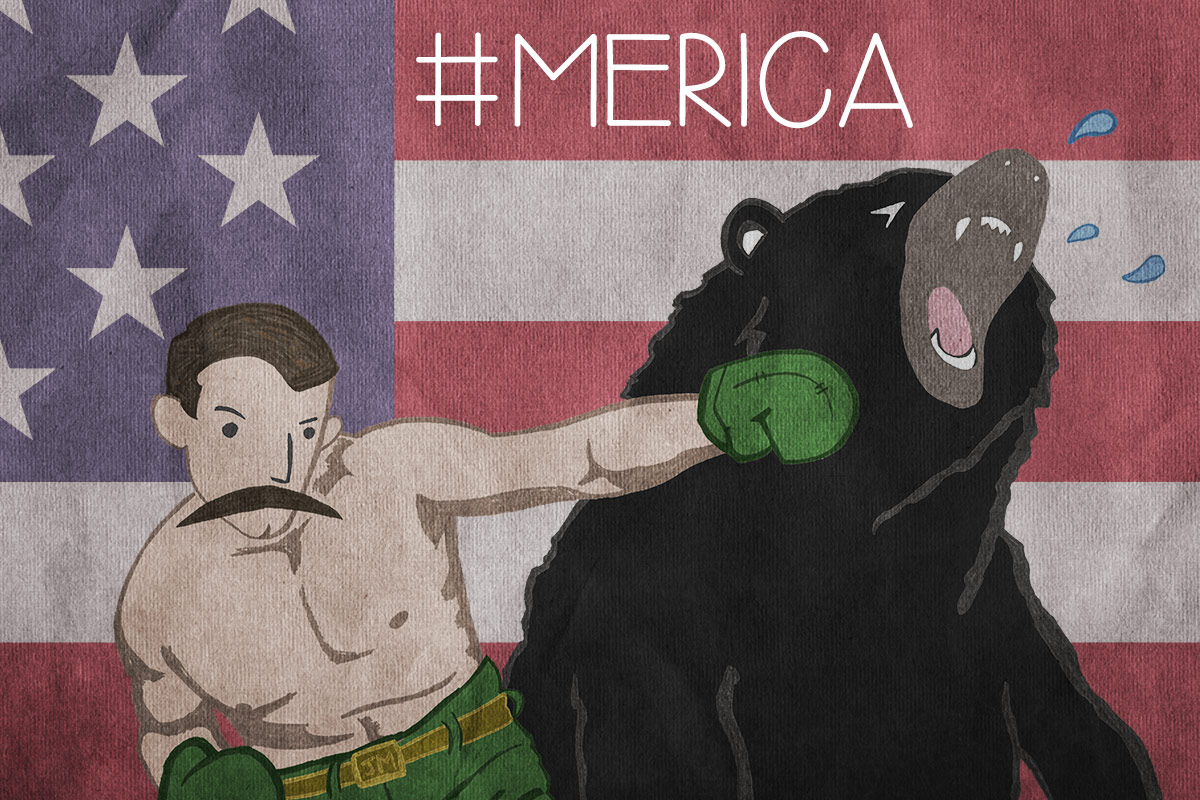 When Aaron Sorkin’s “The Newsroom” premiered back in 2012, the show’s disillusioned cable news anchor protagonist, Will McAvoy, voiced a much-talked-about rant bemoaning a bubbly college girl’s claim that “America is the greatest country in the world.” When Sorkin, with his characteristic lack of subtlety, went on to use McAvoy as his mouthpiece to rebuke the flag-waving college student for being part of the “worst period generation period ever period,” all the “West Wing” alum wound up proving was that while he may still have his finger on the pulse of Politics with a capital P, he is years behind the times when it comes to generational politics. If anything, recent studies indicate that millennials have more in common with Sorkin’s Will McAvoy than the writer seems to realize.

In fact, a 2014 Pew research report alleges that only 15% of U.S. millennials cling to that outmoded worldview of blind belief in American exceptionalism. Indeed, my generation has grown up in an era when “patriotism” itself is seen as a dirty word, with the perception of having more in common with “fanaticism” than many of us are comfortable with. And millennials seem to be profoundly aware of their own bias in this regard; it’s now common practice amongst those in my generation to celebrate holidays like Independence Day by taking to their social media platforms and posting images of over-the-top, stereotypical Americana, accompanied by the appropriately ironic hashtag #merica.

That said, I would vehemently deny that my generation’s lack of traditional patriotism equates to Anti-Americanism. As usual in situations like this, it all comes down to semantics; While MTV has not necessarily always been a bastion of political adroitness, a recent poll that they conducted arrived at a markedly different conclusion from the Pew Research Center, simply by coming at the issue from a different angle. Millennials may not see patriotism as an “unquestioned obligation,” but 86% of millennial respondents to the MTV poll reported that they were proud to be an American.

On my sister Wendy’s @ItsDearDarling Twitter account, she has a feature called #DashOfDarling, for which she posts almost-daily inspirational or thought-provoking quotes. Back on Memorial Day, she posted a Mark Twain quote which I think gets to the heart of the matter: “Patriotism is supporting your country all the time, and your government when it deserves it.” In a world where the all-seeing-eye of the internet and the 24-hour-news-cycle lays bare the skeletons in all of our politicians’ closets, millennials are redefining patriotism as knowing when to support those in power and when to question that authority. And in that context, advancing the ‘merica meme isn’t so much a commentary on our nation as a whole, but rather a scathing look at the wilfully uniformed segment of our population that would rather engage in unreserved nationalism than draw their own conclusions about the state of the union.

I should add that the same Pew Research report that has prompted many in the media to trumpet that there is a generation gap in America patriotism shows that 55% of millennials believe that our country’s “best days are ahead,” an optimism that outstrips that of many of our predecessors. And that’s one sentiment in Sorkin’s “Newsroom” opening that I think the majority of millennials can actually get behind: Whether or not we believe that America is currently the greatest country in the world, we do cling unflinchingly to the belief that “it can be.”

Leave a Reply to A. Frohman Cancel reply