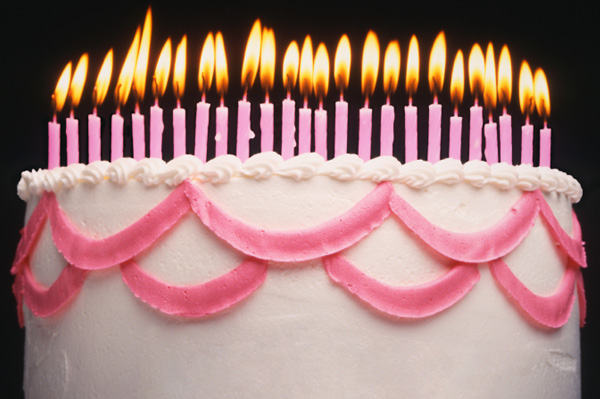 My sister, the Kensington Chronicle’s own Wendy Darling, just had a birthday last week, and it made me ruminate on the passage of time, and what birthdays mean to me. In many ways, I see my birthday as the beginning of a new year, a time to take stock of where I am in my long-term plans. And as much as I’ve gone to great lengths in recent editorials to explain the stunted development of me and my fellow millennials, realizing just how much further along our own father was at this point in his life can be a bitter pill to swallow. To say nothing of Kensington Darling, our ancestor and illustrious founder of this very paper, whose many and varied accomplishments I have enumerated elsewhere. He and his contemporary J.M. Barrie, Neverland’s beloved founder, accomplished more in a few decades than most people do in a lifetime. Are the days of Renaissance men and women like that well and truly gone?

Well, my answer to that question, dear readers, is a resounding “no.” As much as I wholeheartedly believe that the deck is stacked against us in a lot of ways, I fear, of late, that I’ve become something of a “millennial apologist.” The absolute worst thing we could do would be to allow a culture that undervalues us to disillusion us into inaction. Down that road lies the self-fulfilling prophecy of what our generation’s worst detractors have been saying all along. And looking back at some of my earlier posts, I wonder if my repeated references to our generation’s “inability” to do certain things isn’t just me falling into the same trap that they have.

My friends, if you take away one thing from my commentary on the plight of the millennial generation, I hope it’s this: That this laundry list of challenges I’ve been amassing are not meant to be excuses, but rather some manner of explanation. In a perfect world, we wouldn’t feel the need to explain ourselves, but the truth of the matter is, the media’s incessant millennial bashing has left us with something to prove. Whenever I see another ill-informed commentator jumping on the anti-millennial bandwagon, it brings to mind the immortal words of “Lost’s” John Locke: “Don’t tell me what I can’t do.” Though I’m as surprised as you are to find myself quoting a pop-culture character as opposed to his philosopher namesake, I think the sentiment is apt.

So, please, dear readers, don’t let me tell you what you can’t do. We are every bit as capable as the generations that came before us. Don’t let the prevailing proclamation that “30 is the new 20” lull you into the false sense that what you do in those intervening 10 years doesn’t matter. On the contrary, what we do in our 20s matters now more than ever. Sure, we’ve got challenges to overcome, but so has every generation. If that just means we have to work all the harder to secure the future we deserve, so be it. So come your birthday this year, while you should absolutely allocate a little time to celebrate another successful revolution around the sun, I urge you also to take stock of where you are in your own personal journey. The lives we want may seem out of reach now, but that doesn’t mean it has to stay that way.

Tagged with: birthday, millenials
Posted in Editorials
Posted on July 3, 2014