by Jas Hook
— No Comments ↓ 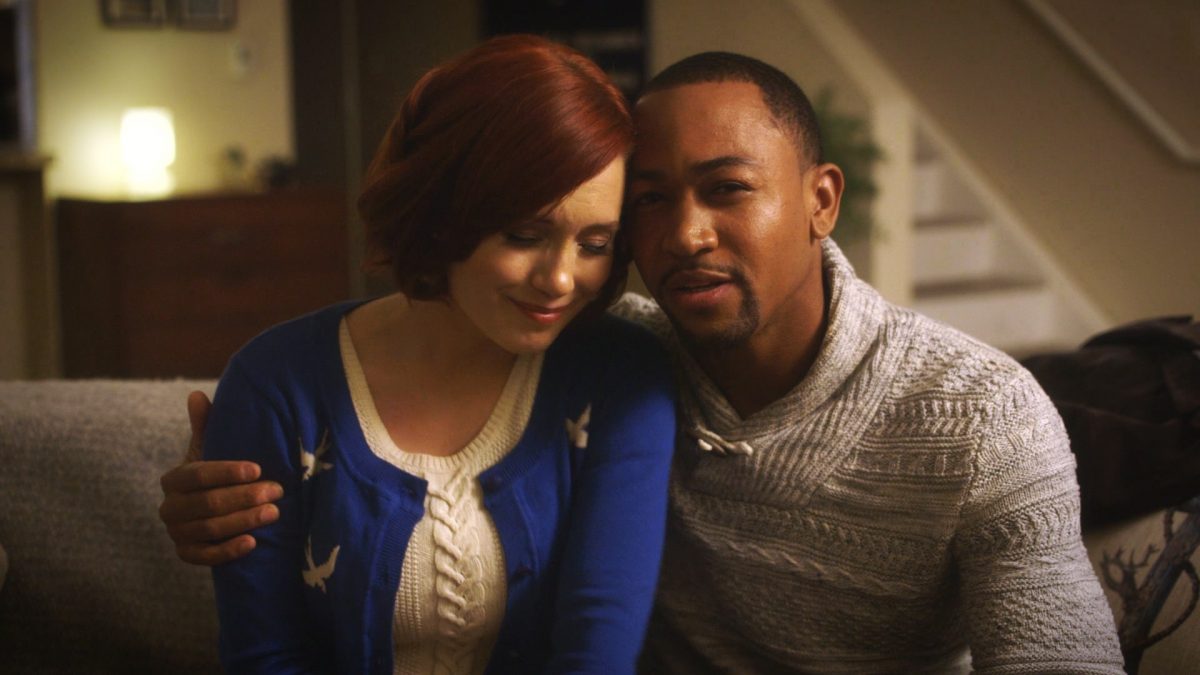 Hello, my friends! This is Jas Hook. John Darling has graciously allowed me to use this space to write a guest piece this week. In case you missed the news, I got engaged! To a woman you K-Chron subscribers know well: Wendy Moira Angela Darling. So this week, I’m taking a moment to enumerate a few of the reasons why I asked her to marry me in the first place. I know that some of these reasons are a little cliché, but I think the reason something becomes a cliché is because it has an element of truth to it. So without further ado, I give you: The Top 5 Reasons I Love Wendy Darling.

1. SHE MAKES ME WANT TO BE A BETTER MAN

Wendy has told me on more than one occasion that one of the reasons she loves me is because of how driven I am, how I give so much of myself to my work and to the businesses I oversee. But I understand now that I need to channel at least as much passion into my personal life as I do into my professional one. This might come as a surprise to you readers, but I haven’t dated much; not seriously, anyway. When I was a kid, I was overweight, stuttered, and was stepped over and stepped on by many of my peers. This didn’t do much for my self-esteem, and in turn I was never a very attractive dating prospect. As an adult, the opposite has been true, I’ve had no dearth of romantic options, but very little time to pursue them. On top of that, once I became an international name, it became difficult for me to tell whether people were truly interested in me, the shy Neverlandian who was just starting to come out of his shell, or the rags-to-riches legend that the rest of the world was starting to see me as.

In the beginning of my relationship with Wendy, it definitely helped that we worked together. Wendy was able to see me at my best, to witness firsthand my unbridled passion for the work that I do. And Wendy was the first person in a long time (maybe ever) to see the real me; not the one that my childhood bullies saw, and not the one the paparazzi and the international news created. No, she saw the real me right away, and that was the me she fell in love with. Wendy has taught me that people can be good, and being with her has helped me realize that people can like the real Jas Hook if I just allow myself to let my walls down and let people actually see him.

For a long time, I’ve used my work as a way to run away from my personal life. But now with Wendy, I actually want to spend every my free moment I have with her, and want to find a way to make those moments less fleeting. Old habits die hard, but the great thing about being a captain of industry is that captains get to delegate.

2. HER PASSION MATCHES MY OWN

Wendy has a relentless drive all her own: a thoroughly selfless desire to help people, even strangers. Through her advice column, Wendy has literally made helping people into her career. And in bringing that to JH Media, she’s reminded me that a media company should be in the business of helping people, not pandering to the lowest common denominator.

You might not think that a man who built an international media empire out of nothing would be wanting for inspiration, but the truth is, the skills it takes to build an empire aren’t always the same ones it takes to successfully run one. And when you become responsible to shareholders, hundreds of employees, and all of the people who consume JH Media content, it gets a little difficult to see the trees for the forest. Whereas Wendy, even at this level, still uses her column to help one person at a time. The way Wendy approaches her life and her job reiterates that empires are made up of people, and serve at the pleasure of the people, and that as much as possible, I need to keep that in mind moving forward. And the way she connects with people reminds me of why I got into media in the first place.

Wendy is just naturally fun, and knows how to bring out the fun in others. For a person like me who’s spent the better part of his adult life putting fun on the back burner and focusing on work, the ability to experience the former can begin to atrophy. Lately, I’ve been actively trying to have more fun, but I’m learning that, when it comes to fun, it’s do or do not. It’s not a matter of trying, it’s a matter of being open to it, of being in the moment. Not worrying about the future, but being rooted in the now, being present wherever you are and whatever you’re doing. When I’m with Wendy, there’s nowhere else I’d rather be. And that’s making me reevaluate the way I lead my life and the way I run my business.

My tendency is to not burden other people with my problems. I’ll sit and stew with it, soldier through it on my own. But for as long as I’ve known Wendy, she hasn’t allowed me to do that. And weirdly enough, I haven’t wanted to. She wants me to tell her about everything, the good and the bad, and from day one I’ve felt like I really could tell her anything. Having her in my life makes every part of my life better, even things we don’t talk about. And I hope the reverse is true for her too.