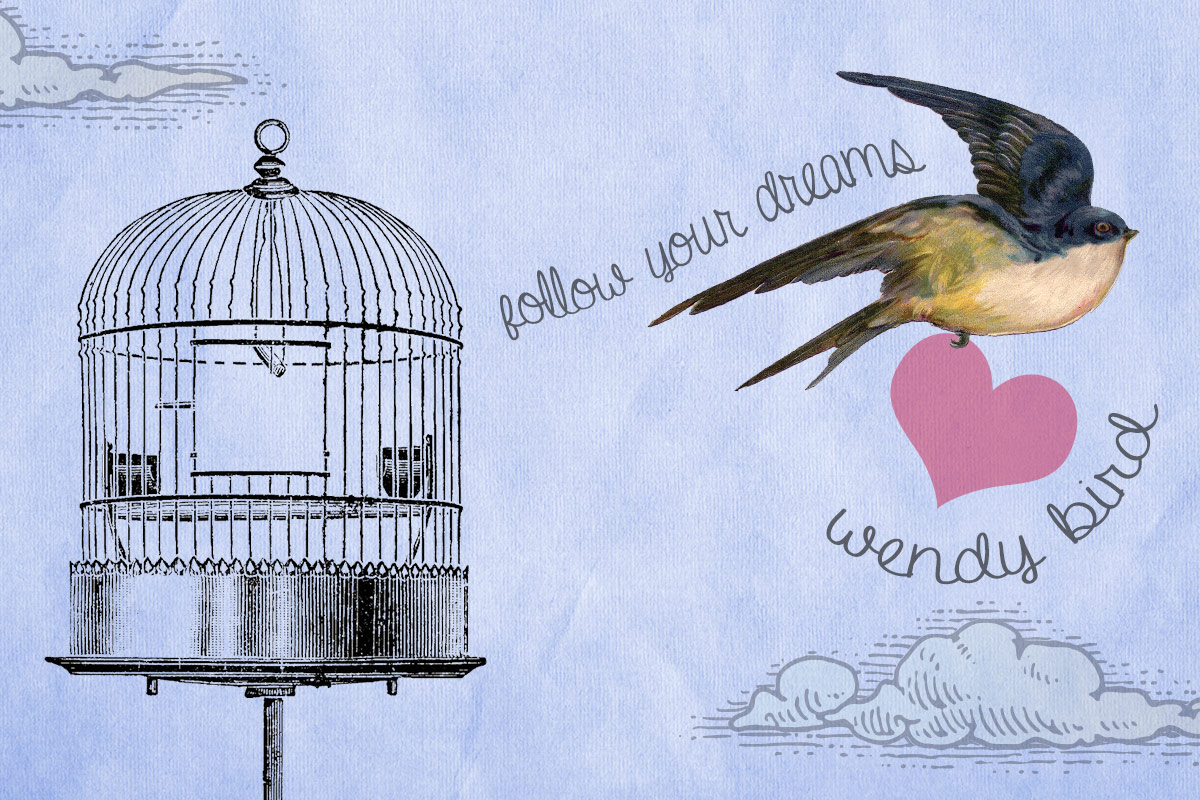 As most of you loyal “It’s Dear Darling” viewers probably already know, my sister Wendy has left Neverland for a cushy job in the big city. Working at JH Media really is a dream job for her, and I couldn’t be happier about it. And if I’m being honest, I’ve kind of seen this coming for a long time; because, while my dream is here, Wendy was never going to be able to reach her full potential in Neverland. And don’t get me wrong, if I got an offer to be a newspaperman for a prestigious paper in the big city, I’m not saying I wouldn’t have to think long and hard about it, but in the final analysis, I am perfectly happy climbing the ladder here at our local paper. Because sooner or later our dear father George Darling will have to retire (though I daren’t tell him that!), and I can’t imagine the Kensington Chronicle without a Darling at the helm.

However, “It’s Dear Darling” was essentially the pinnacle of what Wendy would have been able to achieve at the Chronicle, and I’ve always known that she’s destined for bigger things than that. Which is not to say that it was easy for her to leave. It takes a certain kind of person to leave behind her parents, her siblings, her friends, and make a new life for herself hundreds of miles from the place she’s called home for her entire life. The Kensington Chronicle’s own Peter Pan likes to fancy himself an adventurer, but for my money there is no braver soul in all of Neverland than my sister Wendy.

I do sometimes wonder, however, just what is the cost of pursuing your dreams? As I’ve mentioned at least a couple of times before, as I toil day in and day out to make my professional dreams a reality, the refrain “What’s love got to do with it?” keeps coming up more and more frequently. Indeed, Wendy’s departure has threatened to tear her own burgeoning romance asunder, making me wonder anew if personal and professional satisfaction truly are mutually exclusive propositions. Juggling a career and a serious relationship has seemed like a bridge too far for many in my generation, and I think it begs the question, “What do you do when you have two dreams that are at odds?” And I suppose I don’t necessarily have a good answer to that question.

That said, when confronted with this choice herself, I believe Wendy came at it from a particularly refreshing angle. Some might say she chose professional aspirations over love, but I don’t exactly see it that way. I rather like to think that she’s elected to believe that, in situations like this, love finds a way. That distance can make the heart grow fonder, and true love can endure even the harshest trials.

So for all of you Neverlandians out there wrestling with this same choice, weighing the pros of following your dreams against the cons of leaving your old life behind, remember that your friends and loved ones will support you, whatever your decision. And pulling up roots for the big city needn’t be a sad commentary on the state of things here in Neverland; sometimes, the grass really is greener on the other side, and the only way to begin your new life is to go where your dreams take you.